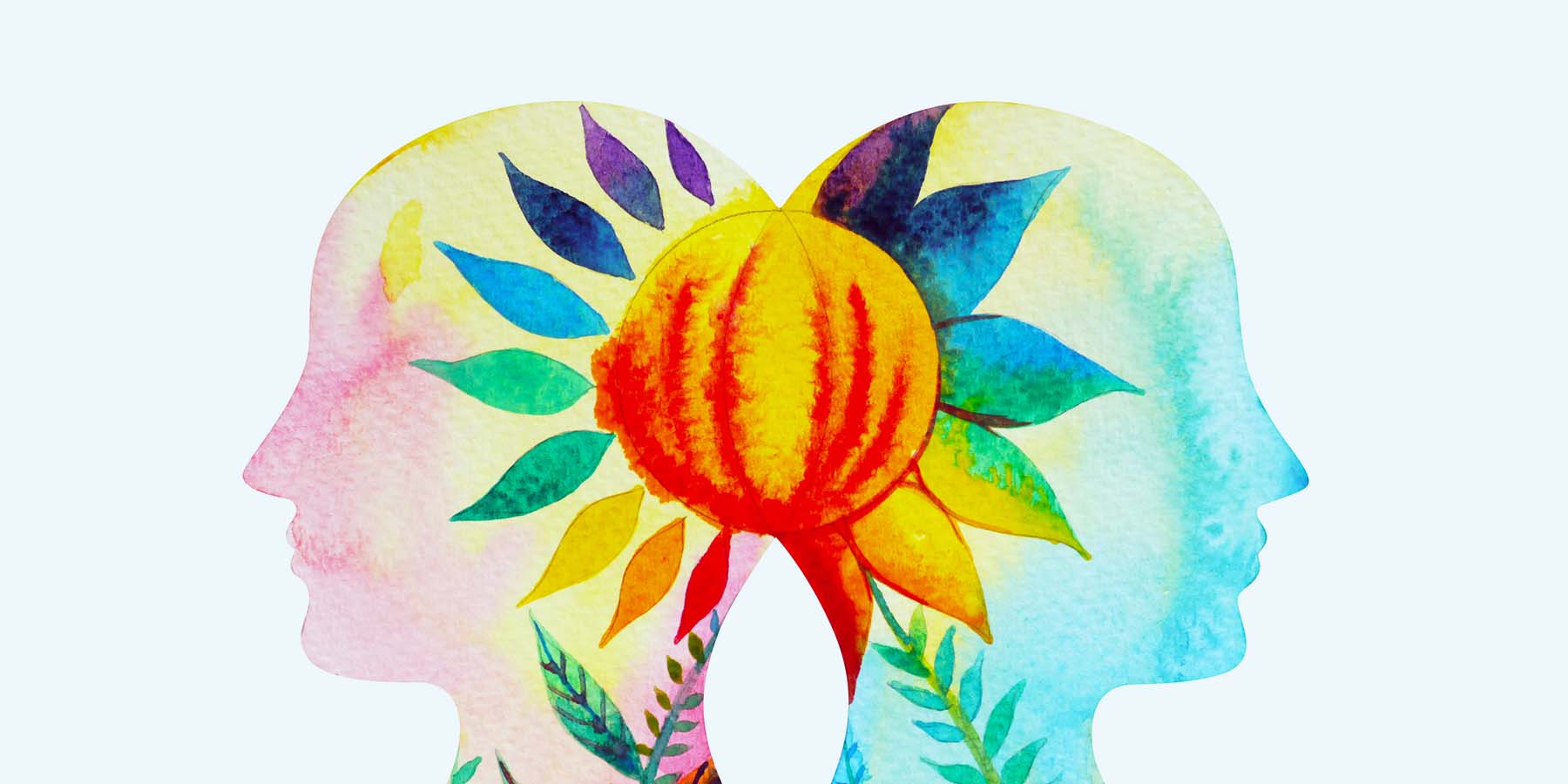 NSRF data indicates that the areas of South Dublin County most likely to engage in self-harming behaviour. Clondalkin and Tallaght South & Central are above the national rate by the largest margins for all of the five years for which data was available. Illustrated in Figure 5. 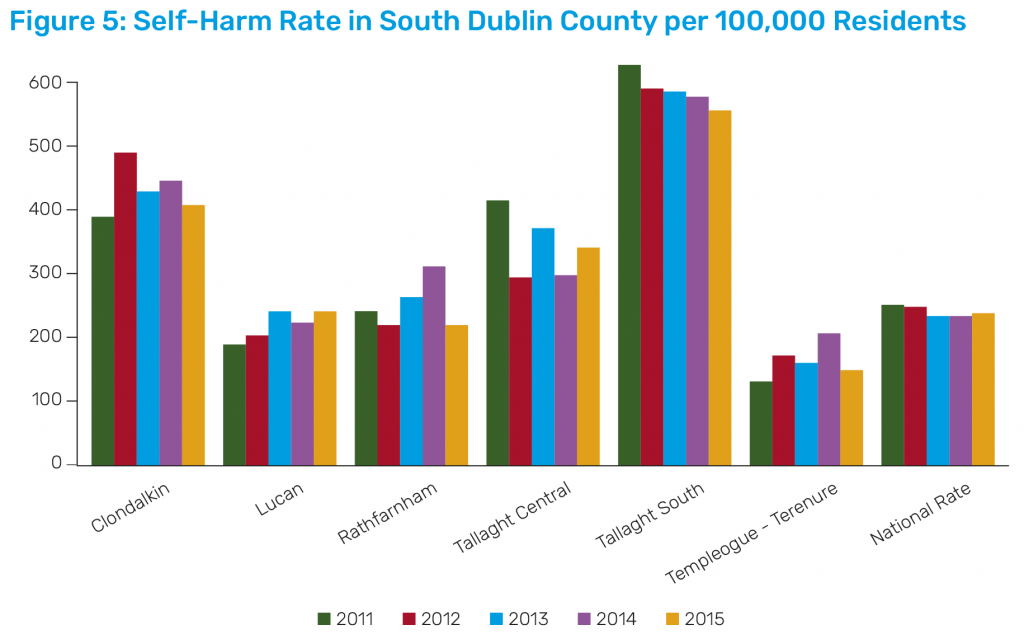 In relation to CAMHS waiting times, South Dublin is on par with the national average. In CHO Area 7, 60.8% of accepted referrals were offered a first appointment and seen within 12 weeks by CAMHS, which is very close to the national average of 61.4%. (Health Service Executive Performance Reports Sept 2017).

The following issues have been raised through stakeholder interviews and focus groups and were then endorsed through interagency workshops, as points needing to be addressed in order to support the mental health and wellbeing of the South Dublin County community:

DOWNLOAD THE FULL STRATEGY HERE
Page load link
The Site uses “cookie” technology. A cookie is a little piece of text stored by your browser on your computer, at the request of our server. We may use cookies to deliver content specific to your interests and to save your personal preferences so you don't have to re-enter them each time you connect to the Internet. You are always free to decline our cookies, if your browser permits, or to ask your browser to indicate when a cookie is being sent. You can also delete cookie files from your computer at your discretion. Note that if you decline our cookies or ask for notification each time a cookie is being sent, this may affect your ease of use of the Site. Ok
Go to Top