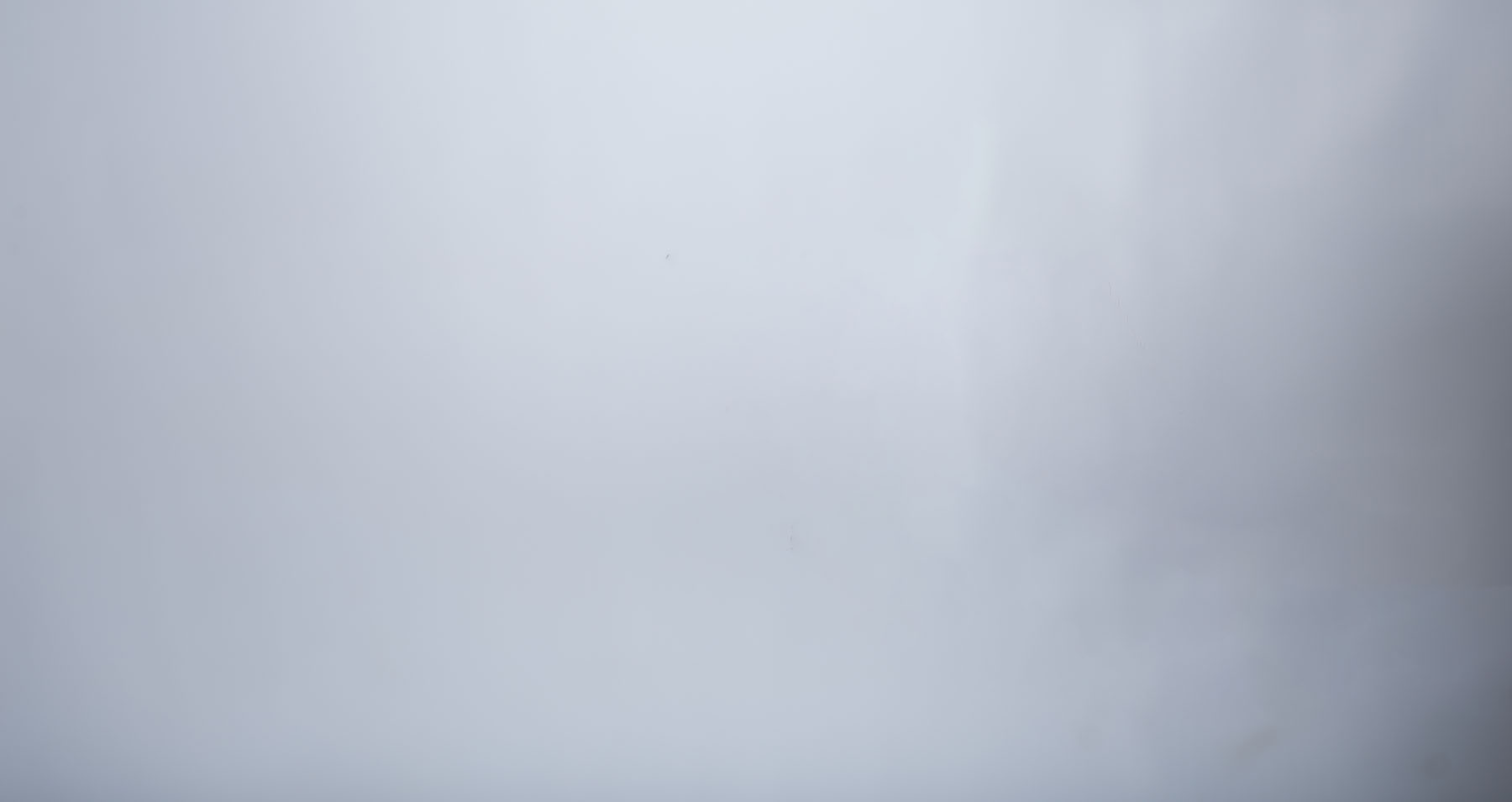 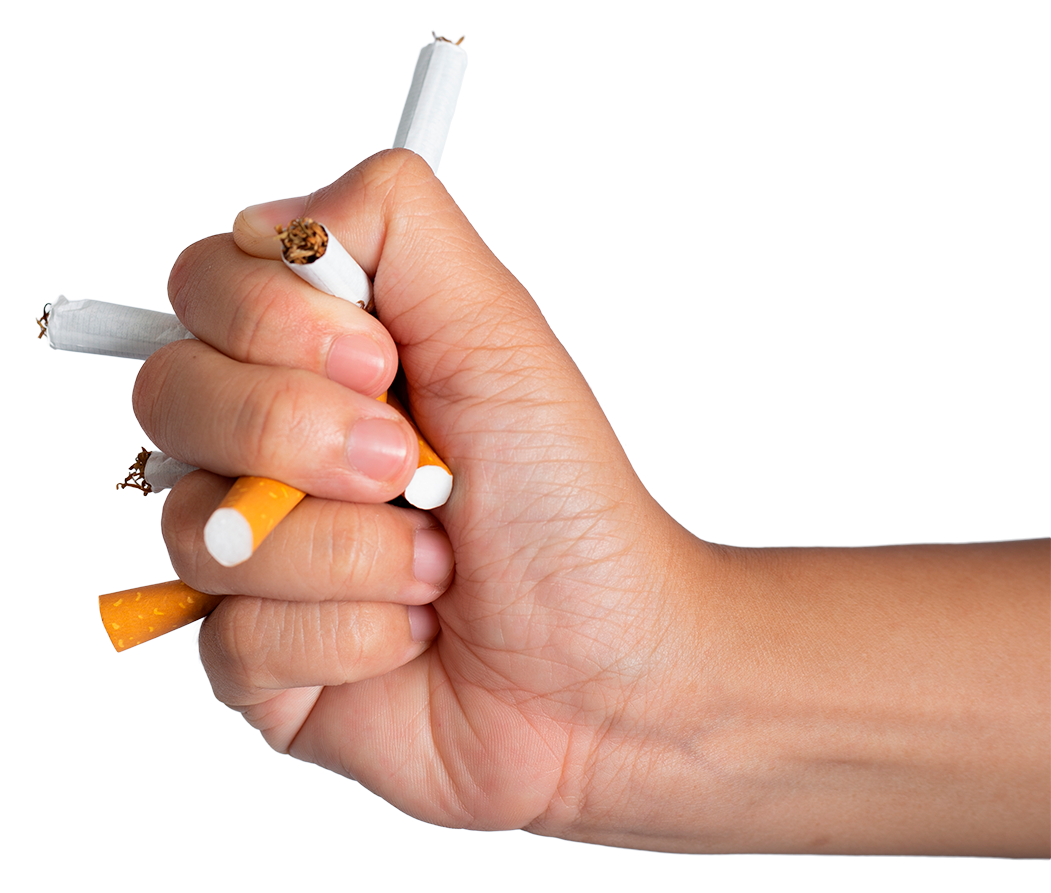 The percentage of people in Dublin who smoke is 21% which is comparable to the national average of 22%. In Dublin, a majority of people (67%, 29,885) who have smoked in the past year are thinking about quitting and 40% have tried to quit during the last 12 months (Healthy Ireland Survey 2015). While Dublin has the joint 2nd highest number of young smokers of the 8 regions with 5.7% of young people reporting that they smoke at least once a week, 84% of young people in Dublin reported never having smoked (State of the Nation’s Children 2016).

The following issues have been raised through stakeholder interviews and focus groups and were then endorsed through the interagency workshop:

Strengthen actions and develop new approaches to reach vulnerable groups to reduce smoking amongst the people in South Dublin County.

DOWNLOAD THE FULL STRATEGY HERE
Page load link
The Site uses “cookie” technology. A cookie is a little piece of text stored by your browser on your computer, at the request of our server. We may use cookies to deliver content specific to your interests and to save your personal preferences so you don't have to re-enter them each time you connect to the Internet. You are always free to decline our cookies, if your browser permits, or to ask your browser to indicate when a cookie is being sent. You can also delete cookie files from your computer at your discretion. Note that if you decline our cookies or ask for notification each time a cookie is being sent, this may affect your ease of use of the Site. Ok
Go to Top